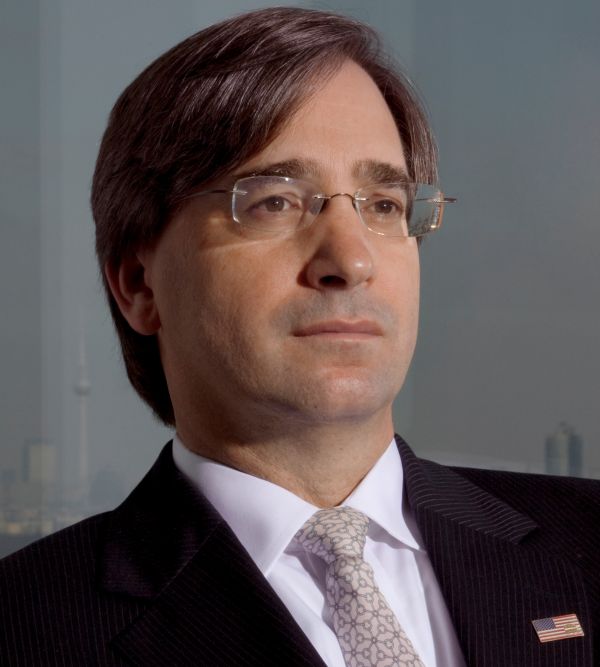 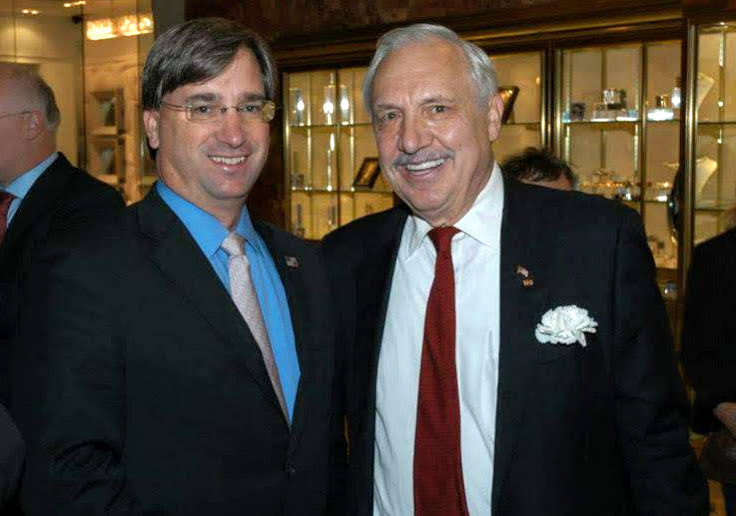 David Knower is Partner and Head of Cerberus Deutschland Beteiligungsberatung GmbH since 2003.

Prior to this, Mr. Knower was the Owner and Managing Director of Invenimus, an International Consulting Firm headquartered near Frankfurt, Germany.

Before starting his own company, Mr. Knower worked at Procter & Gamble for 11 years, where he started his professional career in Germany in 1986. After 9 years in Finance and Controlling positions, Mr. Knower spent two years managing the Procter & Gamble Germany Fine Fragrance business in Asia Pacific.

Mr. Knower received two undergraduate degrees from the University of Massachusetts, (Economics, German) in 1983, as well as being named a Commonwealth Scholar. Mr. Knower spent the academic year 1981/82 studying in Freiburg, Germany. Mr. Knower received his MBA from the American Graduate School of International Management (Thunderbird), in 1985.

In 2012 Mr. Knower received the “Medal of Honor” from the City of Frankfurt, which was presented to him by Lord Mayor Petra Roth.

Mr. Knower, born in May of 1961, is an American Citizen and a Resident of Germany. He is married and has three children.