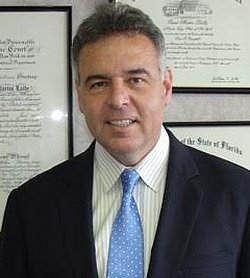 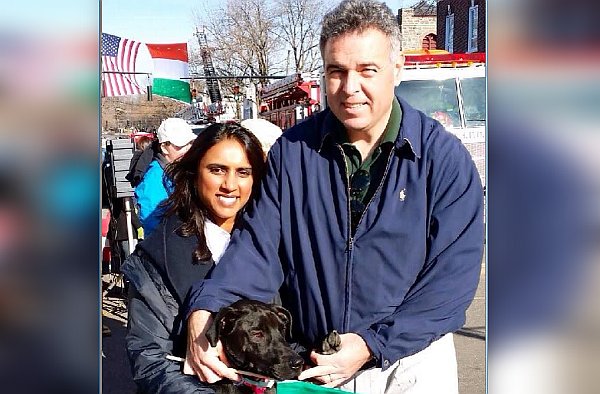 Grant Lally is the managing partner of Lally & Misir, LLP. A top ranked attorney, Mr. Lally is an experienced practitioner with an extensive background in commercial and corporate transactions, federal and state litigation, administrative proceedings, and appellate practice. He has practiced law for over twenty years in the New York metropolitan area, and is also a Solicitor in the Republic of Ireland and the United Kingdom. Mr. Lally is an expert in legal and media crisis management and has handled many high profile matters, including those involving international jurisdictional conflicts. He has counseled and represented Heads of State, Government Ministers, CEOs of Fortune 500 companies, and appears regularly on radio and television. Mr. Lally’s past practice has included successfully representing President George W. Bush before the Miami-Dade and Orange County Boards of Election at the 2000 Florida Recounts; handling numerous complex corporate reorganizations involving multi-jurisdictional assets; recovering priceless stolen art from an international auction house; restructuring of clients’ business affairs to reduce their tax and liability exposure; successfully litigating major elections cases and appeals; representing media groups in domestic and international litigation; handling complex domestic relations, divorce, and custody matters; serving as general counsel to numerous corporations in the health care, media, manufacturing, and hospitality industries; and representing parties in multi-national litigation.

​Mr. Lally graduated with his B.A. with honors from The Johns Hopkins University; his J.D. from Boston University, School of Law; and an LL.M. in International & Comparative Law from Georgetown University, Law Center.

​Mr. Lally was Founding Chairman of the Federalist Society for Law & Public Policy Studies, Long Island chapter, and served as Founding Chairman of the New York State Republican Lawyers Association. He served on the National Board of Governors of the Republican National Lawyers Association (1990-2008), and on the Board of the Bay of Pigs Brigade 2506 Museum in Miami (2004-2006). He currently serves as National Co-Chairman of The Irish American Republicans, and serves on the Boards of the Emerald Isle Immigration Center, the Plattduetsche Home Society, the Institute for US-Cuba Relations, and the Brehon Law Society of Nassau County. He is a member of the Irish American Bar Association of New York, and the Nassau and Suffolk County Bar Associations.