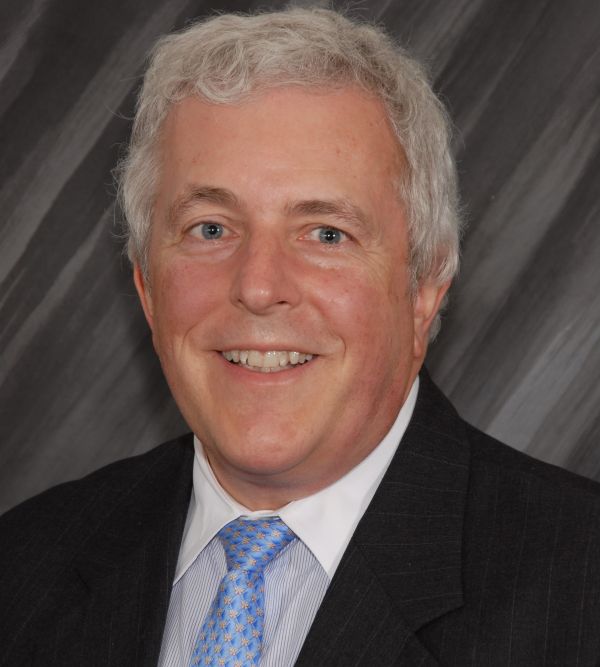 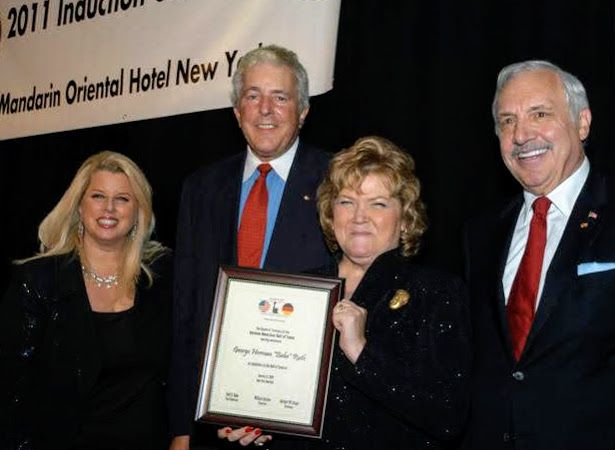 In 2006, Stupp was elected by his chief executive peers at child welfare agencies across New York state to the Board of Directors of COFCCA, the Council of Family and Child Care Agencies. In 2007, Commissioner Stupp was appointed by the Governor, at the recommendation of the State Senate, to serve on the Advisory Board of the William Hoyt Memorial Fund for Children & Families, a grant-making agency within the NY State Office of Children and Families.

From 1994 to 2002, Herb Stupp served as the fourth Commissioner of the New York City Department for the Aging (DFTA) and as a member of Mayor Rudolph Giuliani’s Cabinet. As Commissioner of the DFTA, Stupp supervised the largest Area Agency on Aging in the United States, managing a budget of over $250 million and overseeing programs that served 1.3 million elderly New Yorkers.

Mayor Giuliani pointed to the “new level of caring for older people in New York City” that Stupp brought to the DFTA. Referring to then-Commissioner Stupp’s contributions, Giuliani said while presenting his Mayor’s Management Report: “I don’t think the DFTA has ever been better run, and I don’t think there’s ever been a time in which the senior citizens of this City feel the commitment of the City more than they do now.”

Commissioner Stupp initiated new programs to serve older New Yorkers, and as the City dollars funding his agency were doubled by the Mayor and City Council over eight years, Stupp diverted near all the new resources into community programs, instead of building up a bureaucracy. By late 2001, Herb had succeeded in privatizing nearly 90% of his department’s budget.

On September 11, 2001, Commissioner Stupp’ s dedication led him to personally ensure the safety of key staff, which brought him to Mayor Giuliani’s temporary headquarters soon after the terrorist attacks that destroyed the World Trade Center and murdered nearly 3,000 New Yorkers. Stupp was the first non-emergency services Commissioner on duty with the Mayor and key staff, and personally visited programs in Manhattan even on September 11th, to check on the delivery of services and the needs of the programs and staff.

As he was leaving the Commissioner’s office in 2002, the Queens Gazette praised Stupp’s “…successful tenure,” and a Sunday column in the Staten Island Advance simply proclaimed: “This Commissioner Will be Missed.” Stupp was elected by his fellow Commissioners around the state to the Board of the N.Y. State Association of Area Agencies on Aging, where he chaired the Legislative Committee.

Stupp was also recognized in August 2002 by the President of Germany with the”Order of Merit, First Class,” presented by the Consul General of the Federal Republic of Germany in New York.

As Regional Director of the Federal “ACTION” Agency, 1981-89, he administered nearly 200 programs across Region II serving older people and youth with special needs, attracting over 39,000 volunteers annually. “ACTION” was the Federal agency for volunteer service, and is now known as the Corporation for National & Community Service. Stupp was responsible for offices in New York City, Trenton, Albany and San Juan, P.R. Commissioner Stupp estimates that he has funded nearly 1,000 non-profit agencies with grants from his Federal and City of New York agencies.

From 1975 to 1981, before entering executive public service, Stupp was Editorial Director at WOR-TV in New York City, where his work was recognized with an “Emmy” award, two Freedoms Foundation awards, and citations from the New York State Broadcasters Association. Stupp was elected by his peers to the Board of Directors of the National Broadcast Editorial Association, where he helped to draft a “Code of Ethics” for TV and radio editorialists. He began his professional career as Legislative Assistant to State Senator Fred J. Eckert of Rochester, where even as a young staffer, he helped to shepherd major legislation to the Governor’s desk and into law.

Stupp has appeared on TV and radio hundreds of times, as a guest, substitute host and spokesman.

More recently, Herb has served as an Adjunct Professor in the Graduate and Undergraduate Schools of Public Affairs at Baruch College in Manhattan, a part of the City University of New York.

Commissioner Stupp has served on the Executive Committee of the German-American Steuben Parade for many years. He was on the Board of the United-German American-Committee of the USA and a “Committee of 1000” member, but strongly advocates for “the much more effective GAMHOF strategy” to advance a better appreciation of the contributions of German immigrants to the U.S.

Mayor Giuliani frequently asked Herb Stupp to represent him at meetings and events that featured the top leaders of the German-speaking world. Among the key individuals that Commissioner Stupp met with officially are former German Chancellor Helmut Kohl, Austrian Chancellor Wolfgang Schussel, German President Richard von Weizsacker, German President Johannes Rau, various Governors of German States, Federal Ministers and the Mayors of Hamburg, Frankfurt, Heidelberg, many other cities, as well as Bundestag members and other elected and appointed leaders.

A lifelong New Yorker and the son of immigrants from Berlin and the Cologne suburbs, Stupp lives in New York City with his wife Judy. They have two adult children, Matthew and Catherine-Angelika.