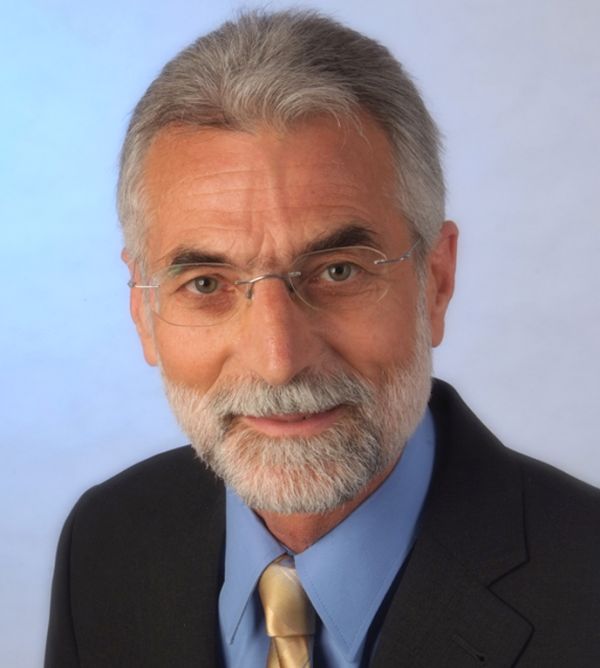 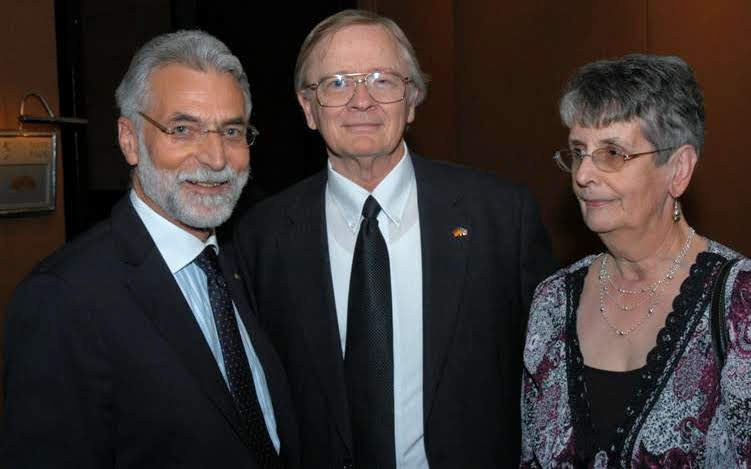 Karl Rubenberger was born in Erding, Bavaria, where he took an early interest in business and entrepreneurship. After boarding school and a business diploma in Munich, Karl completed his duty of 18 months in the West German Army.

He returned to civilian life, and as a young man joined and rose quickly in Bayerische Vereinsbank, becoming the youngest branch director in Bavaria, at age 23. In 1974, Karl started his own real estate management and development company, ARDEO Verwaltungs GmbH, which he manages to this day.

After making successful investments in emerging high-tech companies on both sides of the Atlantic, Mr. Rubenberger purchased a small farm in Oregon as his family’s new home. He created an organic Asian pear orchard, after which he responded to a gap in the marketplace by developing the first industrial scale bioreactor for aerobic microorganisms, called the Microb-Brewer. His machines are used in the large potato farms of Idaho, and on world-class golf courses, notable wineries and orchards across the United States.

In addition to his 2008 election to the Board of Trustees of GAMHOF, Karl Rubenberger has used his business experience and acumen to assist multiple non-profits, helping them to create sustainable business structures and pave the way for their future.