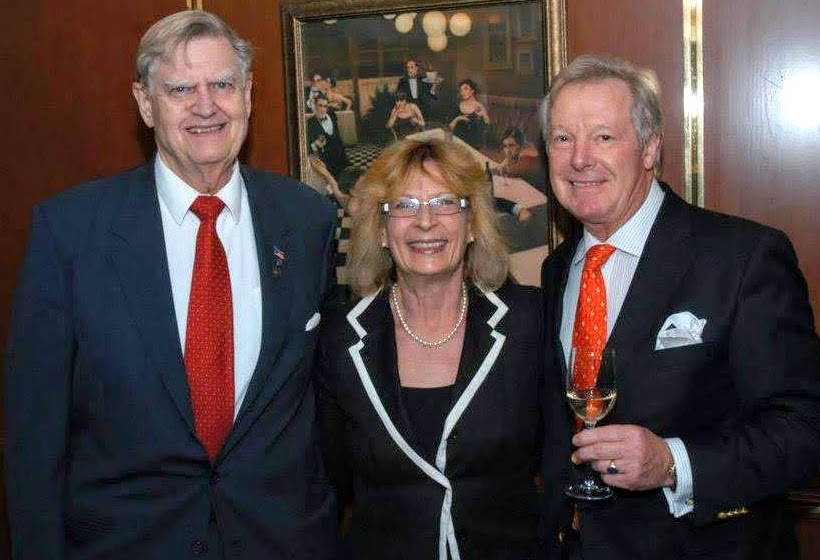 A native of Cologne, Germany, Ms. Marion Land, having graduated from business school, settled in the Black Forest town of Freudenstadt to work as Executive Secretary for IAO, a popular tour operator, organizing tours and help expanding the company’s various activities. IAO soon began selling cruises, sort of a ‘new wave’ thing which became popular and which the company was selling to readers of the local newspapers that organized the tours as “Leserreisen”.

The year 1980 saw Marion move to Stuttgart/Germany to join Schwaben International, a charitable & cultural organization, whose activities included domestic and international travel services, establishing conference centers and vacation homes in Europe, North & South America, Africa and Australia, as well as initiating and organizing cultural exchange programs to foster friendships and better understanding between people from near and far on a worldwide scale.

Schwaben International was instrumental in providing valuable services to German immigrants all over the world whether through organizing local events with German music groups visiting from their former homeland, or by helping adjust new immigrants in their newly adopted country.

A milestone in Schwaben International’s history was the inauguration of the first charter flight with PAN AM from New York to Germany making it possible for cash strapped German expatriates to visit their old fatherland.

In 1982 Marion was ready to move to New York. Her talents and experience were now badly needed at Schwaben International’s American branch where she would organize the now weekly non-stop charter flights from New York to Stuttgart.

After ten successful years with Schwaben International Marion was ready to take on new challenges. She was named Director of Operations at New World Travel (New York), a subsidiary of the giant German travel agency DER. In her new position she would now see the other side of German American tourism, taking care of German tourists visiting the United States.

Marion’s professional life now took a completely different direction. Together with her business partner, Gerhard Rossbach, a new company was formed in New York, and later in Miami, Florida as well. Rossbach International  is an importer of fine foods from Europe, notably from Germany, Belgium, Spain and Italy, supplying German restaurants in New York and around the country and major cruise lines in the United States and Europe. Marion became a board member of the International Culinary Association in New York. Rossbach International is a member of several professional organizations, among them the German American Chamber of Commerce and MHA Marine Hotel Association.