The German-American Hall of Fame was established by prominent Americans of German ancestry to recognize and celebrate the impact of German immigrants to the United States and their progeny, by highlighting some of the most remarkable German-Americans through a “Hall of Fame.” The “virtual” Hall of Fame celebrates the fascinating stories of Americans with German roots, who have truly come to define the United States over the centuries. 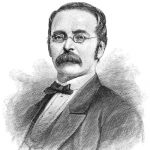 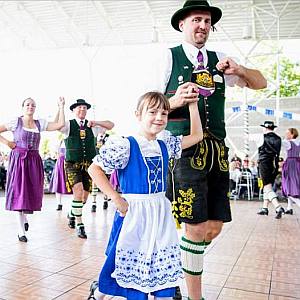 German culture, cuisine, and tradition can be enjoyed in this heritage city including the not-to-be-missed German Fest every July.