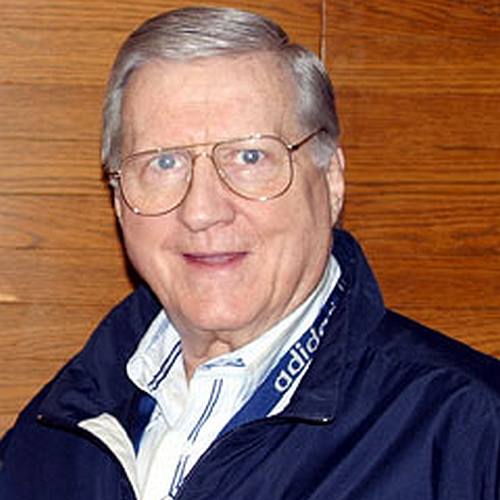 George Michael Steinbrenner III (born July 4, 1930 in Rocky River, Ohio) often known as “The Boss”, is an American entrepreneur, the principal owner of the New York Yankees. His outspokenness and role in driving up player salaries have made him one of baseball’s more controversial figures, though his willingness to spend to build the club (and its post-season success since 1976) have earned him grudging respect from some baseball executives, while at the same time earning him the contempt of non-Yankee fans.

Working in the family business, Steinbrenner earned his fortune by heading the Cleveland-based American Shipbuilding Company.

In 1973, he became the principal owner of what is considered the best baseball team in the league: the New York Yankees. Despite the fact that Steinbrenner knew nothing about baseball at the time, the investor group that Steinbrenner assembled bought the team from CBS.

His time with the Yankees has been marked by controversy, disagreements and success. As club president from 1979 to 1990, Steinbrenner believed in the pursuit of free agent players as the key to filling up the stadium’s seats, and it was this pursuit that led to the Yankees’ World Series win in 1979.

In 1993, he returned to head the team and has since been involved in talks about whether or not to relocate Yankee Stadium, as well as refusing offers to sell the team. Steinbrenner tried to groom one of his sons to take over the baseball “family business”, but that plan failed after his son and son-in-law quit the team.

Whatever he did, a business man with boundless energy and a penchant for controversy, made his name synonymous with the revival of the New York Yankees as a dominant baseball team and leveraged multiple championships into business ventures that forever changed the economics of the sport died in 2010 at the age of 80. 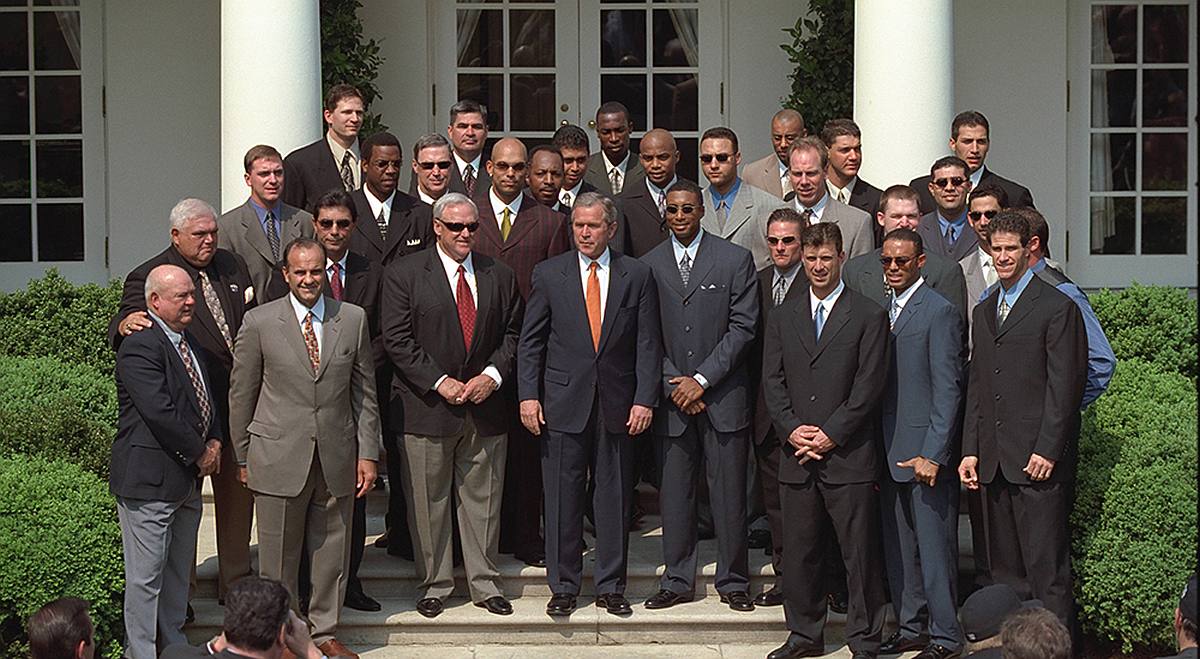 President George W. Bush stands with the 2000 World Series Champion New York Yankees May 4, 2001, during a ceremony in the Rose Garden.
Photo by Eric Draper, Courtesy of the George W. Bush Presidential Library and Museum