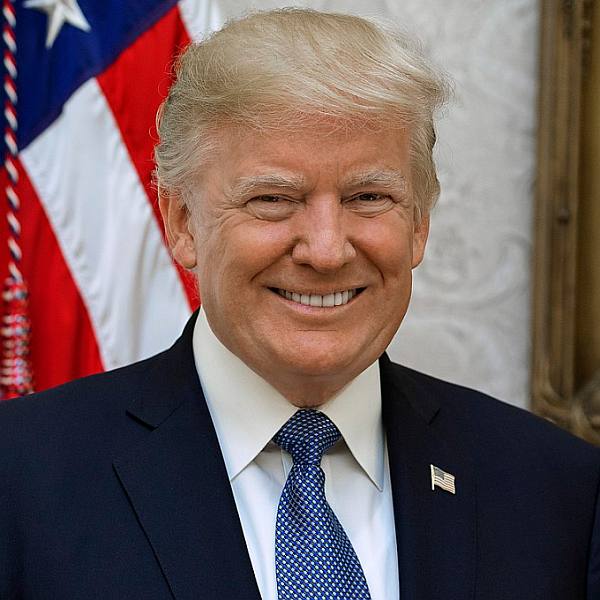 Donald Trump’s ancestors originated from the German village of Kallstadt in the Palatinate. Trump’s paternal grandfather, Frederick Trump, first immigrated to the United States in 1885 at the age of 16 and became a citizen in 1892. 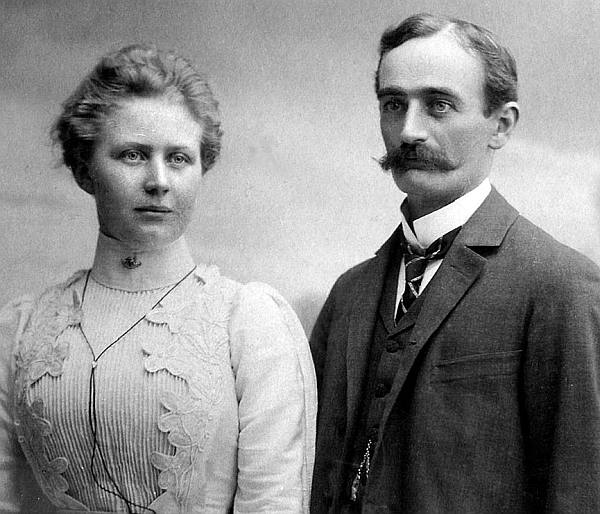 He amassed a fortune operating boomtown restaurants and boarding houses in the Seattle area and the Klondike region of Canada during its gold rush. On a visit to Kallstadt, he met Elisabeth Christ and married her in 1902. The couple permanently settled in New York in 1905. Trump’s father Fred was born in 1905 in the Bronx. Fred started working with his mother in real estate when he was 15, shortly after his father’s death.

Donald Trump started making business deals with his father, Fred C. Trump, while attending the Wharton School of Finance. Fred attributed much of the success of his company to the tenacity of his son: “Some of my best deals were made by my son Donald…everything he touches seems to turn to gold.”

After five years of their father-son partnership, Donald embarked on a solo career in the lucrative market of Manhattan real estate and completely dominated the field. His name is synonymous with some of the most memorable buildings in American architecture including, among many others, Trump Park Avenue, Trump World Tower and Trump Tower. In 2004, his reality show “The Apprentice” debuted to become the #1 show on television, and the Apprentice series, which includes the highly successful Celebrity Apprentice, is entering its thirteenth season. His golf course portfolio includes golf clubs that are among the highest rated in the world, with the Trump International Golf Links Scotland due to open this July in Aberdeen. In addition, the Trump Hotel Collection has won many awards, nationally and internationally, and continues to receive accolades for excellence.

Two of his latest acquisitions are the historic Old Post Office in Washington. D.C. which will become a luxury hotel while retaining the original façade and the iconic Doral Hotel & Country Club in Miami, which is 800 acres and includes five championship golf courses. In addition, he is the author of sixteen books, many of which have been bestsellers.

Although Trump is most significantly known for his candid, no-nonsense attitude, his true passion is helping the community. Trump serves as a member of the Board of Directors of the Police Athletic League. He pays tribute to our troops as Co-Chairman of the New York Vietnam Veteran’s Memorial Fund, and he hosts the annual Red Cross Ball at his Mar-a-Lago Club in Palm Beach. In 2012 he received the American Cancer Society Lifetime Achievement Award.

In 2016, Donald Trump was elected to become the 45th President of the United States.

View the Photo Album of the GAMHOF 2012 Induction Ceremony with Donald Trump.