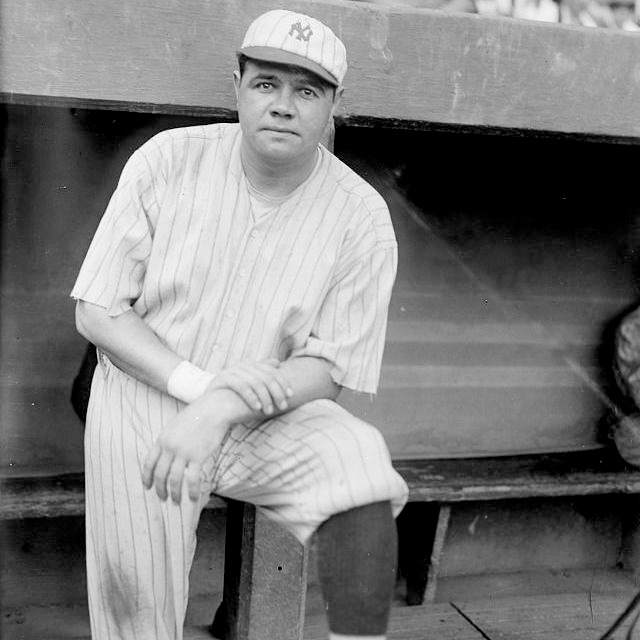 American professional baseball player, born in Baltimore, Md., and educated at Saint Mary’s Industrial School in that city. Ruth was one of the most phenomenally gifted and popular players in the history of baseball. He began his career in 1914 as a left-handed pitcher for the Baltimore team of the International League.

Later in the same year he played for the Providence team of the International League and then became a member of the Boston Red Sox of the American League. He pitched for Boston until the 1919 season, when his unusual ability as a batter and fielder caused the Boston management to convert him into an outfielder.

From 1920 to 1935 he played the outfield for the New York Yankees of the American League. In 1935 he became vice-president of the Boston Braves of the National League and played a number of games as an outfielder. Three years later he was a coach for the Brooklyn Dodgers of the National League. Ruth was one of the best left-handed pitchers the game has ever known; he played in 163 games as a pitcher, winning 92 and losing 44, for a percentage of .676.

From 1919 to the end of his career he was the outstand ing outfielder of his time and one of the best in baseball history. He was particularly noted as a home-run hitter. In 1927 he hit 60 home runs in 154 games, a major league record that stood until 1961, when Roger Maris, another American League player, hit 61 home runs in the expanded 162-game season.

Ruth led the American League in home runs in ten seasons and tied for the home-run hitting championship in two seasons. His lifetime record of 714 home runs in regular-season play was broken by Hank Aaron in 1974. In his major league career of 22 years, Ruth played in 2503 games and had a lifetime batting average of .342. He was elected to the Baseball Hall of Fame in 1936. 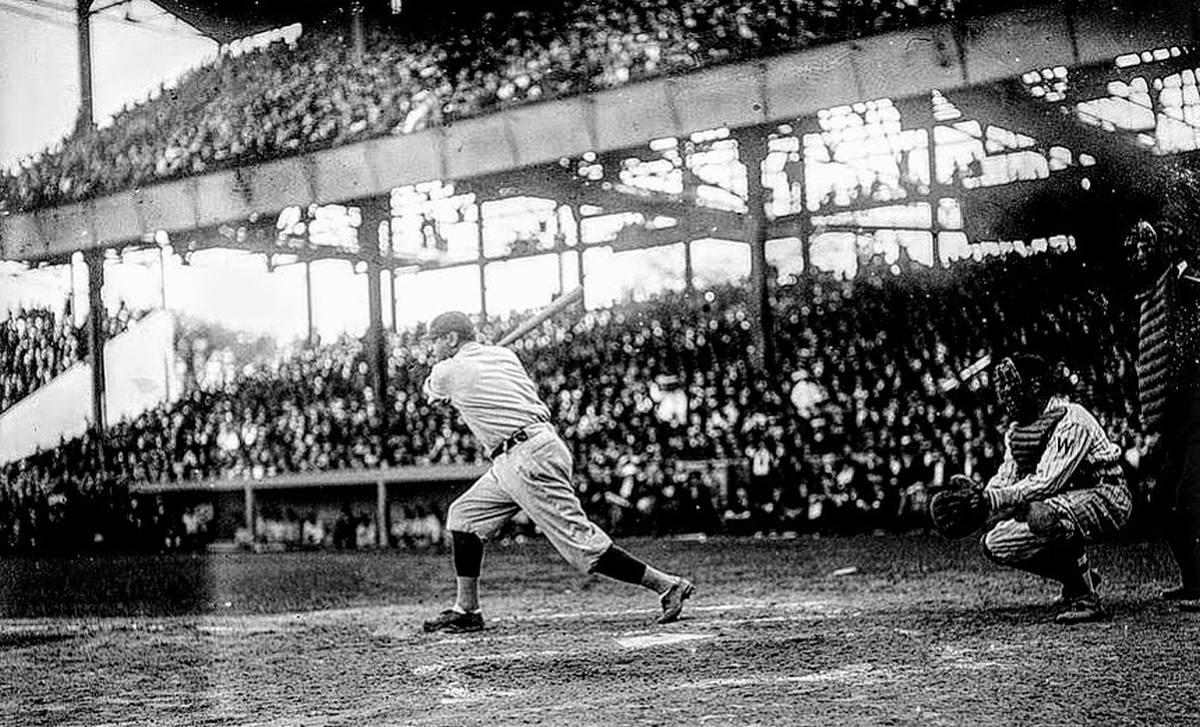