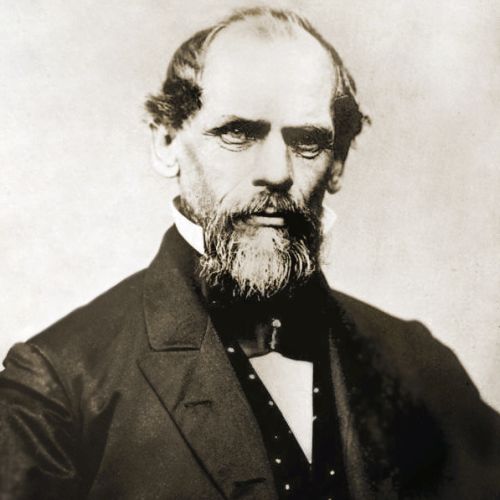 John Augustus Roebling is the genius behind some of the most iconic symbols of American culture – our suspension bridges. Roebling studied architecture and engineering at the Bauakademie in Berlin, specifically bridge construction, foundation construction and hydraulics. After completing two semesters in college, Roebling left for America with his brother Carl in 1831 and settled in Butler County, Pennsylvania.

Though Roebling created bridge projects around the country, the majestic Brooklyn Bridge is Roebling’s most famous architectural masterpiece. He never saw its completion; he lost his life in a horrendous accident. His son, Colonel Washington Roebling, completed the project. More than a century later, his beautiful landmark stands today as one of the most recognizable symbols of the City of New York. 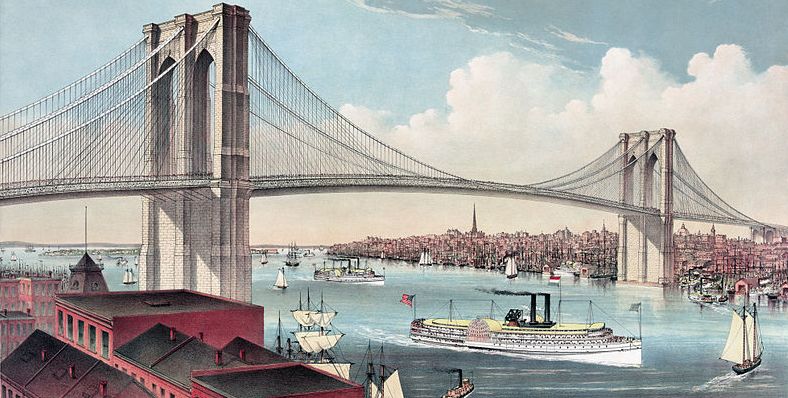