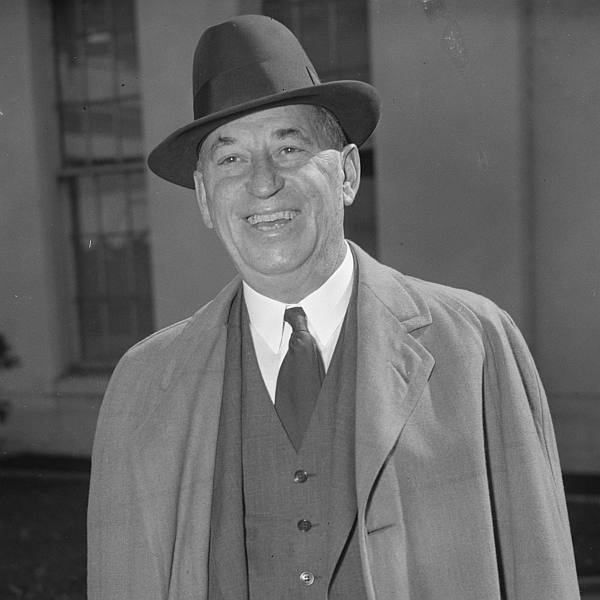 American automobile manufacturer, born in Wamego, Kans., and educated in the public schools of Ellis, Kans. He was a mechanic with various railroads until 1910, when he joined the American Locomotive Co. He was works manager of the Buick Motor Co.

(1912-16), president of the company (1916-19), and vice-president in charge of operations of the General Motors Corp. (1919-20) into which Buick was incorporated. He helped in the reorganization and operation of both the Willys-Overland and Maxwell Motor companies (1920-24).

The Chrysler Corp. was organized in 1925, with Chrysler as president; he served as chairman of the board from 1935 until his death. 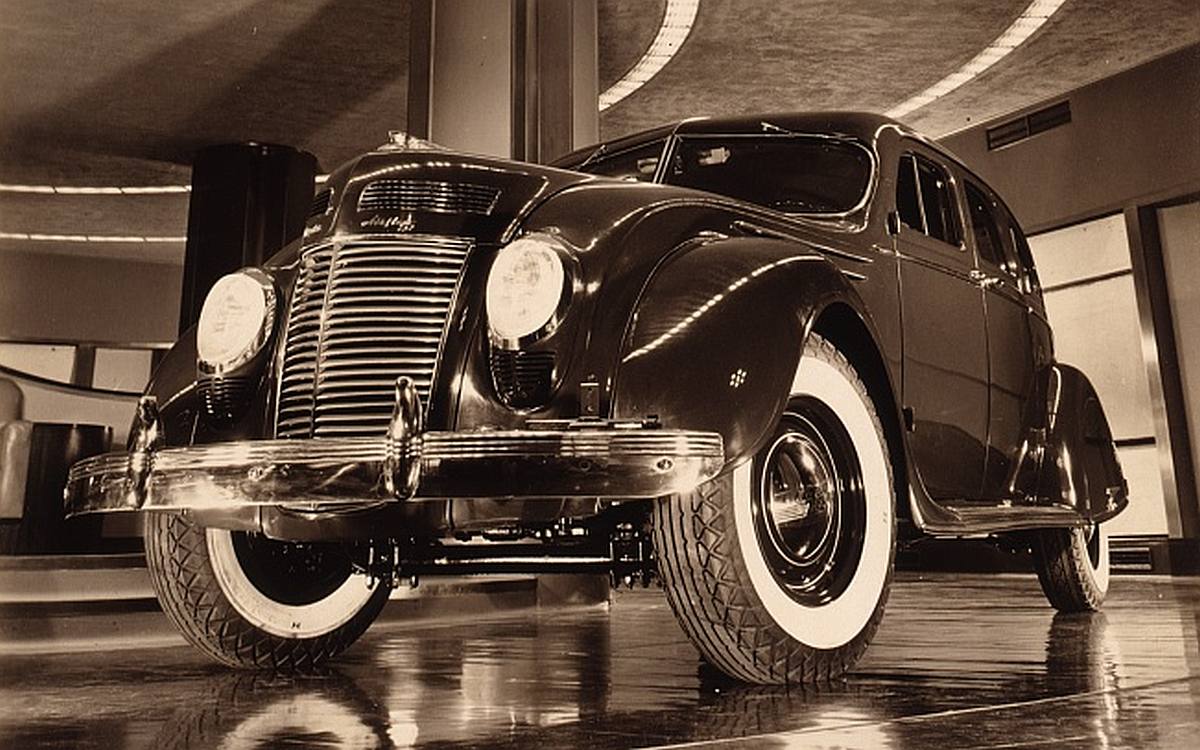