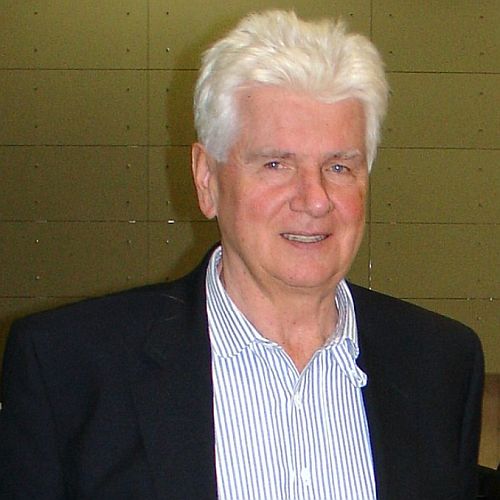 German American biologist.
Blobel was born in Waltersdorf (Niegos_awice) in the Prussian Province of Lower Silesia. He graduated at the University of Tübingen in 1960 and received his Ph.D. from University of Wisconsin-Madison in 1967. He was appointed to the Howard Hughes Medical Institute in 1986.

Blobel was awarded the 1999 Nobel Prize in Physiology or Medicine for the discovery that newly synthesized proteins contain “address tags” which direct them to the proper location within the cell. This is known as protein targeting.

As of 2003, Blobel worked at the Rockefeller University, New York City. Blobel had lived in Manhattan’s Upper East Side with his wife and three English setters. He was also on the board of directors for Nestlé. He died in 2018.