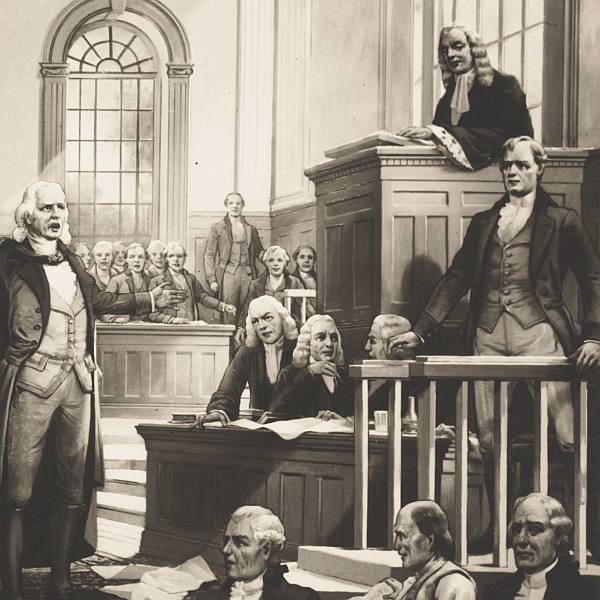 John Peter Zenger (born October 26, 1697 in Germany – died July 28, 1746 in New York City) was a German American printer, publisher, editor and journalist in New York City whose famous acquittal in a libel suit (1735) established the first important victory for freedom of the press in English colonies of North America.

Emigrating to New York City at 13, Zenger was indentured for eight years as an apprentice to William Bradford, pioneer printer of the middle colonies, and established his own printing business in 1726. On Nov. 5, 1733, Zenger published his first issue of the New York Weekly Journal – the political organ of a group of residents who opposed the policies of the colonial governor William Cosby.

For a year the paper continued its scathing attacks on Cosby until, on Nov. 17, 1734, Zenger was arrested for libel. Remaining in prison for nearly 10 months, he was finally brought to trial in August of the following year. Disregarding the judge’s admonition, his brilliant Philadelphia defense attorney, Andrew Hamilton, argued that the jury itself was competent to decide the truth of Zenger’s printed statements.

To the acclaim of the general public and the spectators, the colonial jury acquitted Zenger on the ground that his charges were based on fact – a key consideration in libel cases since that time. Zenger subsequently served as public printer in both New York and New Jersey. His account of the trial was published in 1736 in the Journal and was widely circulated in both the United States and England. 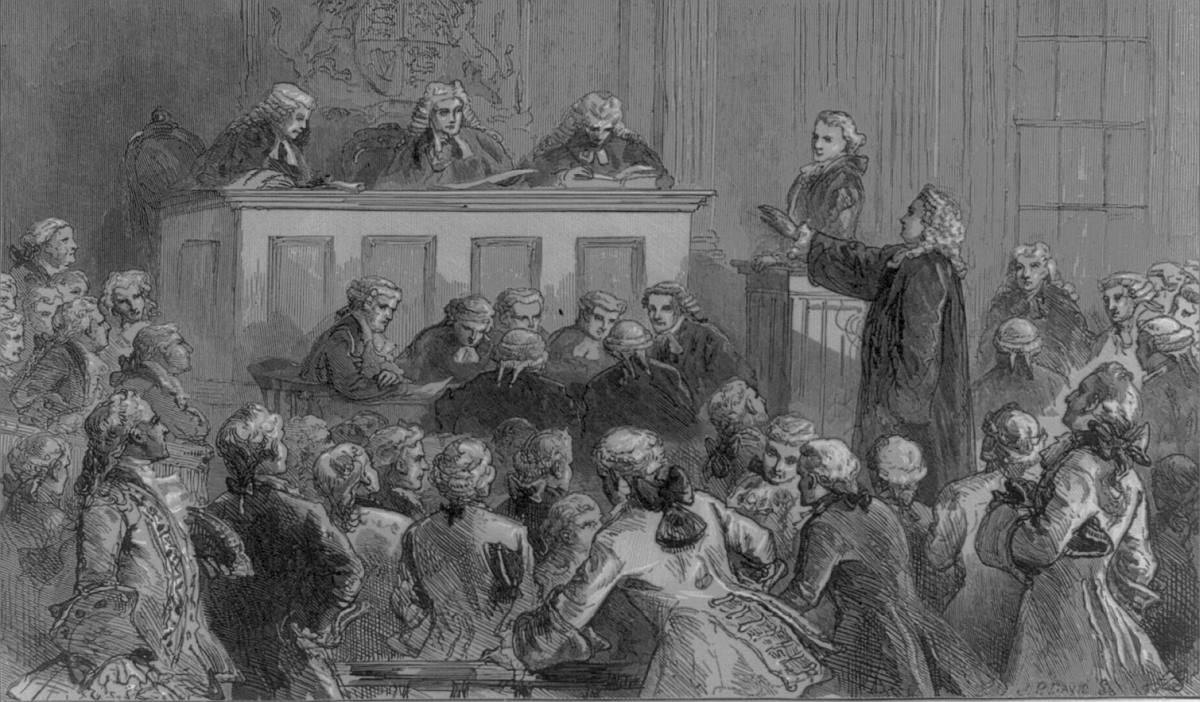