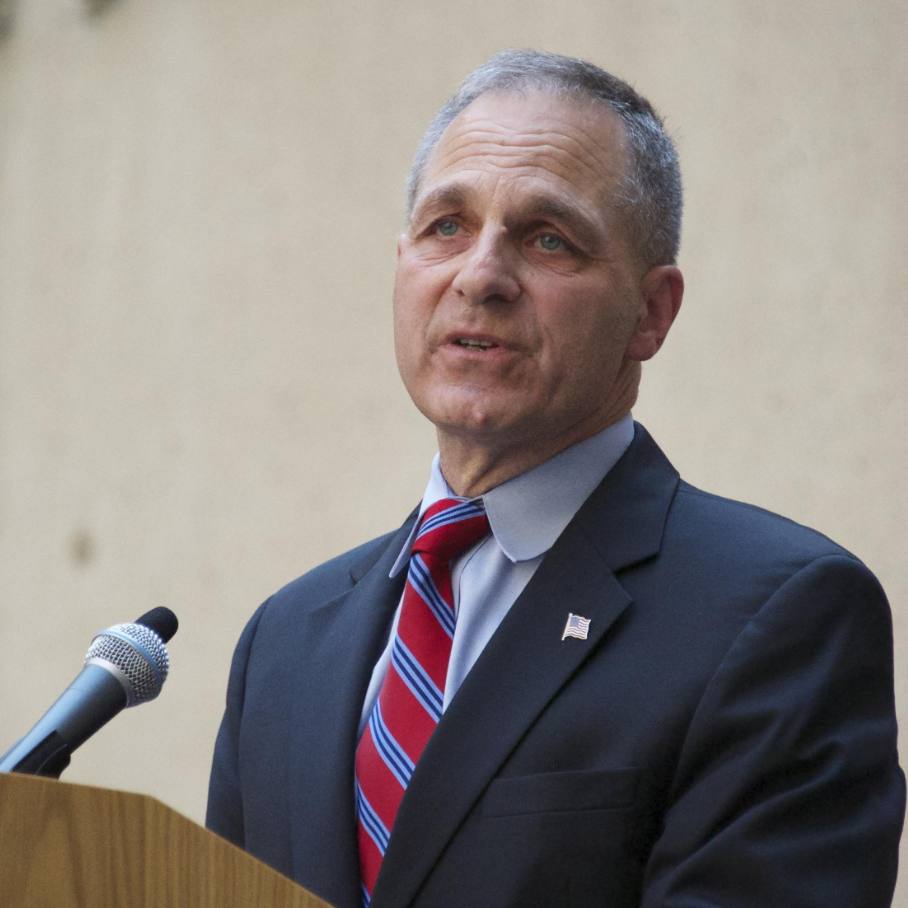 Louis Joseph Freeh was born January 6, 1950 in Jersey City, New Jersey, the son of Bernice and William Freeh, Sr. Mr. Freeh’s grandparents immigrated in the late 18th hundreds from the Swabia Province in Germany to the United States. He was educated by the Christian Brothers and graduated Phi Beta Kappa from Rutgers University in 1971. He received a J.D. degree from Rutgers School of Law-Newark in 1974 and an LL.M. degree in criminal law from New York University School of Law in 1984. Freeh was an F.B.I. Special Agent from 1975 to 1981 in the New York City field office and at F.B.I. Headquarters in Washington, D.C. In 1981, he joined the U.S. Attorney’s Office for the Southern District of New York as an assistant U.S. attorney. Subsequently, he held positions there as Chief of the Organized Crime Unit, Deputy U.S. Attorney, and Associate U.S. Attorney.

He was also a first lieutenant in the U.S. Army Reserve. In 1991, President George H. W. Bush appointed Freeh a judge for the United States District Court for the Southern District of New York, a position he held until he was appointed FBI director by President Bill Clinton in 1993.

In September 2001, Freeh was appointed to the board of directors of credit card issuer MBNA; he also served as the bank’s general counsel, as well as corporate secretary and ethics officer. Likewise, Bristol-Myers Squibb elected him to its board of directors.