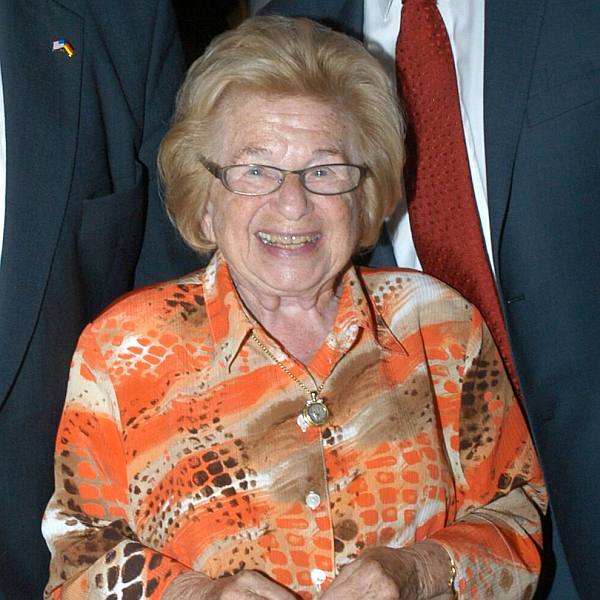 After World War II, Dr. Ruth emigrated to British-controlled Palestine, where she became a soldier in the war for Israeli independence. Eventually she made her way to the United States and to New York, where she became a naturalized US citizen in 1965. Dr. Ruth earned her doctorate from Columbia University’s Teachers College.

Dr. Ruth is probably the best-known sex therapist in the world. Starting with a local radio show in New York, she has hosted her own national TV and radio programs, while also serving as a guest on hundreds of other shows. Dr. Ruth has even hosted a television program in Israel, in the Hebrew language. She is a tireless lecturer and book author, promoting health and safety concerns in sexual matters. She was twice named “College Lecturer of the Year,” and has taught at NYU and Yale.

In 1965, Dr. Ruth regained her German citizenship through a pathway offered by the government for those who were stripped of their German citizenship by the Third Reich. Dr. Ruth continues to live in Manhattan’s Washington Heights, long an enclave and oasis for German Jewish refugees. 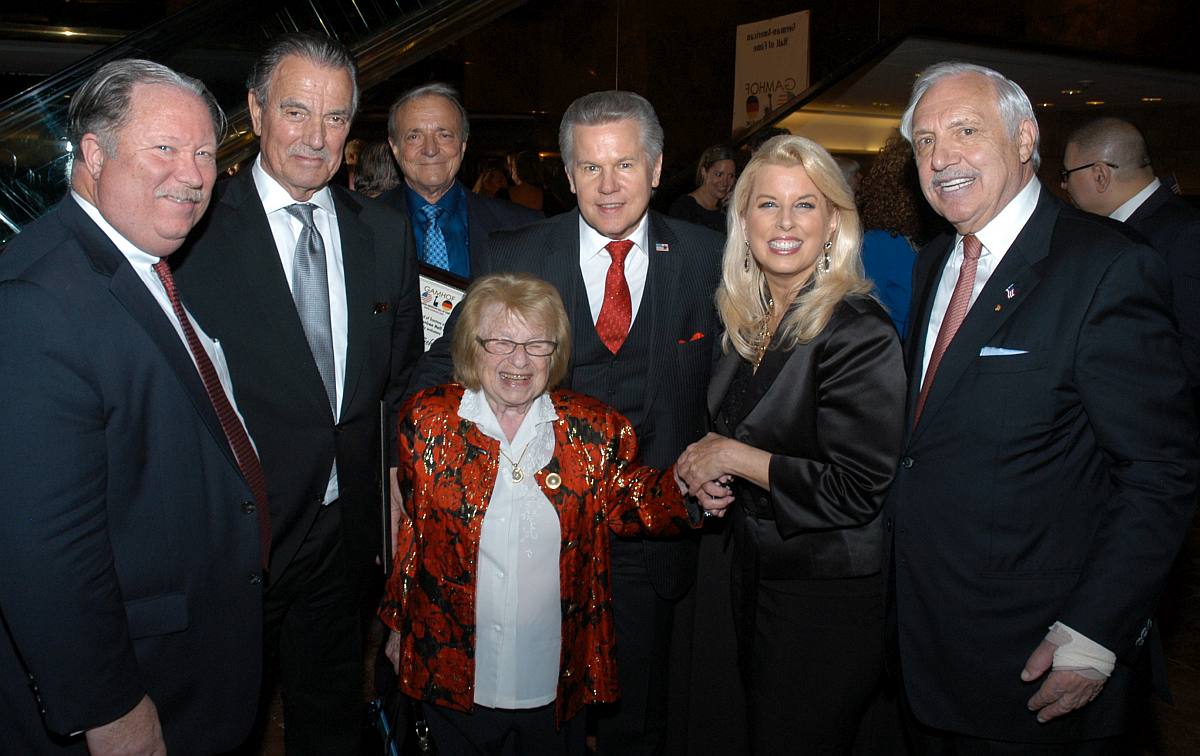