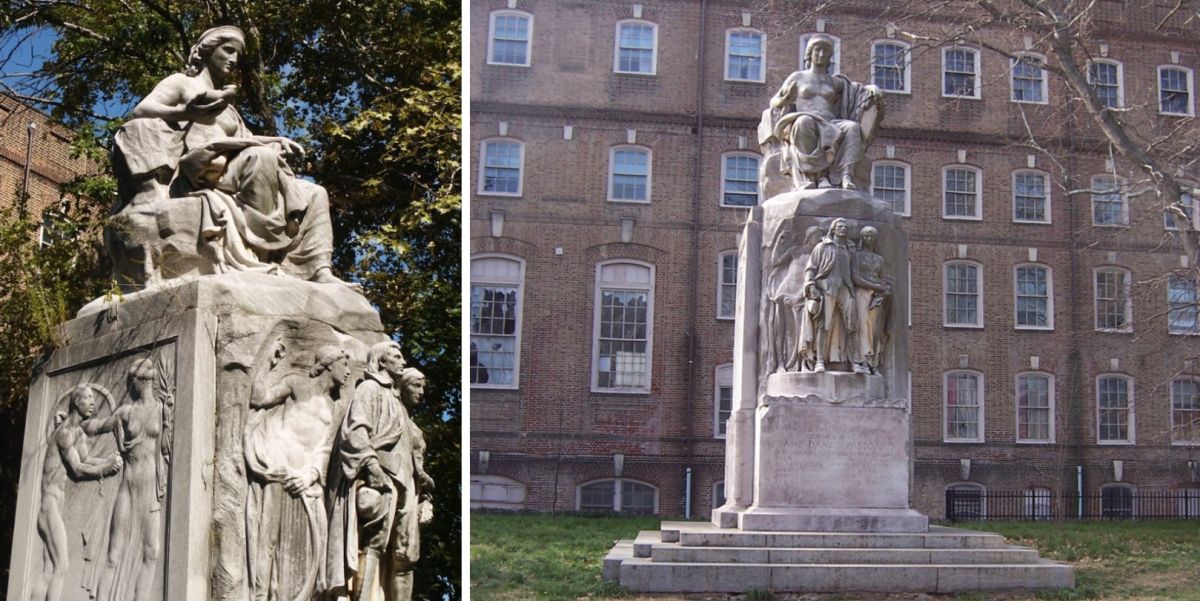 In 1987, President Ronald Reagan declared the 6th of October as German-American Day. Since that time it has been celebrated nationally and also inspired German-American Heritage Month celebrations. At a signing ceremony in the Rose Garden at the White House, Reagan noted that: “More Americans trace their heritage back to German ancestry than to any other nationality.”

German-American Day takes place on the 6th of October because it was on that day in 1683 that a group of German immigrants landed in America and established Germantown under the leadership of Franz Daniel Pastorius (1651-1720). Now part of the city of Philadelphia, Germantown was a center of German-American life into the 20th century.

In 1688, the citizens of Germantown issued the first formal protest against the institution of slavery in America — more than 150 years before the Civil War. In 1743, the first Bible printed in a European language in the American colonies appeared in German in the press of Christoph Saur. Other achievements of Germantown were the first paper mill in America and the first beer was brewed there.

On the 6th of October 1901 , the National German-American Alliance was formed in Germantown. One of its first actions was to endorse the motion made by historian Rudolf Cronau that a monument be erected in Germantown honoring Pastorius, who is considered the “father of the German immigration” to America.

Dedicated in 1920, the Pastorius Monument was created as a national monument by an act of Congress at the suggestion of the National German-American Alliance. This beautiful monument honors not only Pastorius and the German immigrants who founded Germantown, but the millions that followed in their footsteps and came to America.

According to Cronau: “In the one physical labor is shown as the fundamental principle upon which art and science arise. Another shows the war volunteer, who freely sheds his blood for the independence and union of his country. The last one commemorated the protest against slavery made by the inhabitants of Germantown in 1688.”

Pastorius served not only as the founding father of Germantown, but also as mayor, town clerk, notary public, member of council and as its schoolmaster. His name was the Latinized form of the German family name “Schaeffer,” which means shepherd and this is what he was in the most exemplary manner. Pastorius was well educated and had studied at several universities, including those at Strassburg and Jena.

Cronau compared Germantown to Plymouth Rock, noting that: “What Plymouth Rock is to Anglo-Americans, Germantown is to Americans of German descent: a spot consecrated by history.”

Anyone interested in German heritage in America should visit the Pastorius Monument, which is located in Vernon Park in Philadelphia, and its image should be made known nationally, especially on the 6th of October when German-American Day is celebrated.