The banquet was sold out weeks in advance, and the enthusiastic crowd of dinner guests jammed the Mandarin Oriental’s 36th floor ballroom, cheering the induction remarks of Siegfried and Roy. The crowd also responded with loud applause as German-born American icon Carl Schurz was inducted, and as the granddaughters of two original GAMHOF inductees spoke and accepted induction certificates on behalf of their grandfathers.

The German-American Hall of Fame honors the most remarkable Americans of German ancestry, whose outstanding contributions to the United States have been dramatic and irreplaceable. “Siegfried & Roy and Carl Schurz demonstrate how German immigrants with quite different and diverse careers have had nationwide impact here in their adopted homeland,” said German-American Hall of Fame Chairman William Hetzler. “Siegfried Fischbacher and Roy Horn came to America with only their ideas and talents, and created the most visited show in Las Vegas, thrilling and entertaining tens of millions of people with their own brand of magic, even involving lions and tigers,” added Mr. Hetzler “We are very proud that Siegfried and Roy are here in New York City to be personally inducted into the German American Hall of Fame.”

“Carl Schurz deserves induction into the GAMHOF for quite different contributions to our nation,” noted Mr. Hetzler. “What other American, let alone an immigrant, served as a Union Army General, an advisor to President Lincoln, was elected US Senator from Missouri, served as Secretary of the Interior and became the editor of America’s most prominent newspapers and magazines?” Mr. Hetzler added that, “Carl Schurz had a tremendous impact on American history, witness the many landmarks, schools and highways named for him, including famous Carl Schurz Park here in Manhattan, just walking distance from our dinner.” Senator Schurz’s wife, Margarethe, had great impact in her own right, with her leading role in establishing the Kindergarten system in the United States.

The title sponsor of the event was Paulaner Brauerei, a traditional Bavarian brewery from Munich. Cheering gala-goers enjoyed a toast of Paulaner beer at the beginning of the dinner.

The German-American Hall of Fame is an all-volunteer, virtual hall of fame. 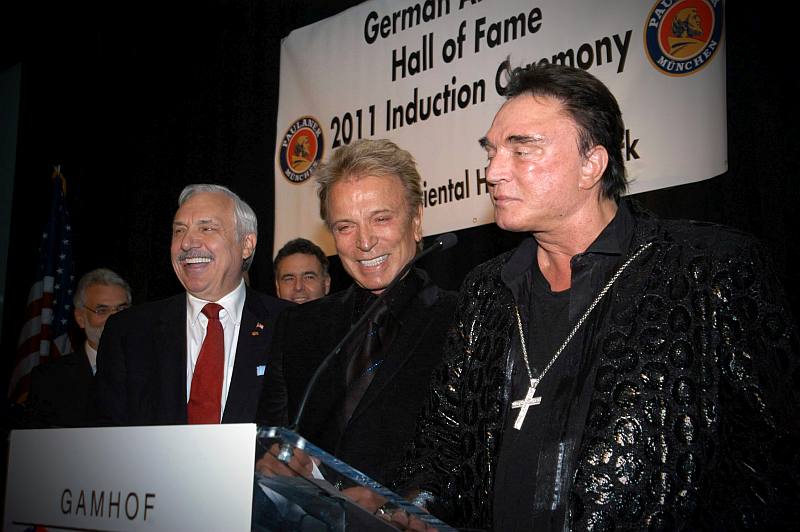 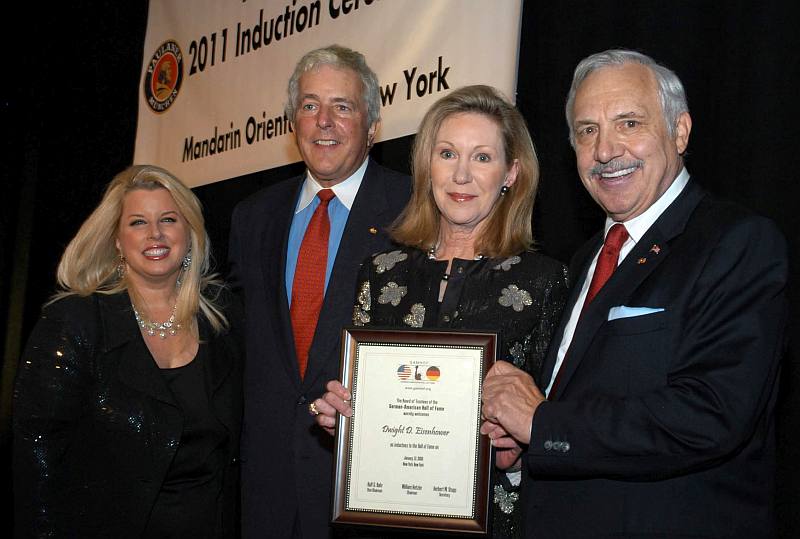 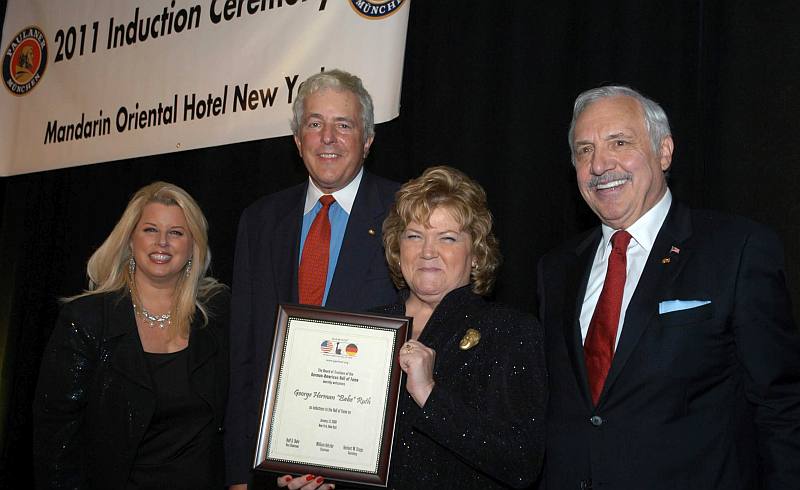