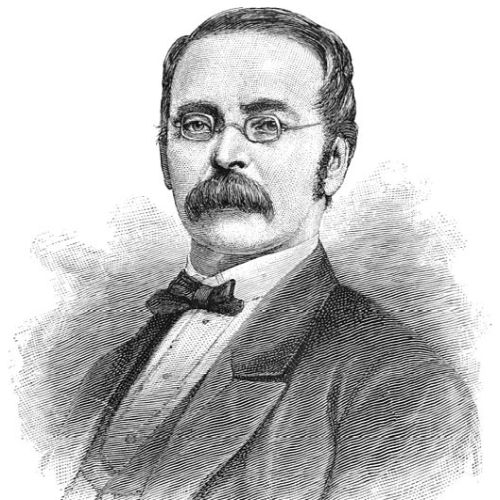 Henry E. Steinway was born Heinrich Engelhard Steinweg in Brunswick, Germany in 1797, while his birth region was part of the Holy Roman Empire.

He was orphaned at age eight and again at 15, and joined the volunteer army of the Duke of Brunswick-Wolfshagen not long thereafter.

The local German forces resisted the invasion and then occupation of Napoleon.

After leaving the military in 1822, young Steinway became a carpenter, and soon constructed guitars and zithers that impressed many with their craftsmanship. He graduated to larger instruments, creating his first square piano in 1835 and his first grand piano the year after.

Because of the unstable political climate following the revolutions of 1848 in the German states and the limited economic opportunities for a man working outside a guild, Steinweg decided to leave the country. He emigrated from Braunschweig to New York City in 1850 with five of his sons, but before leaving he gave the company to his son, Christian Friedrich Theodor Steinweg. Later in New York, he anglicized his name to Henry E. Steinway upon advice from friends, who concluded that the German surname Steinweg would be disadvantageous for doing business. Steinway and his sons worked for other piano companies until they could establish their own production under the name of Steinway & Sons in 1853.

The “overstrung scale” in a square piano earned the Steinway Piano first prize at the New York Industrial Fair of 1855. In 1862, the Steinways gained the first prize in London in competition with the most eminent makers in Europe; and this victory was followed in 1867 by a similar success at the Universal exposition in Paris. According to pianistic legends such as Franz Liszt, Anton Rubinstein and other noteworthy authorities, the Steinways have done more to advance the durability, action, and tone-quality of their instruments than any other piano artisans in Europe or the Americas.

The “Steinway & Sons” corporation endures and thrives, still world renowned for creating some the finest pianos in the world. Henry Steinway’s motto, “To build the finest pianos possible,” still animates the Steinway family and the company, as they continue to produce piano masterpieces every day.